Cuttings and other media 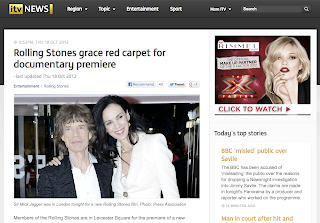 As Olympics contributor, I covered London 2012  and other sport events for four months across Metro's platforms. 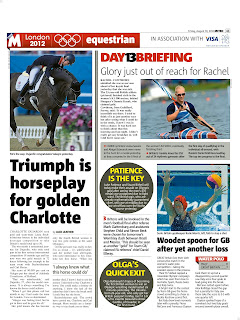 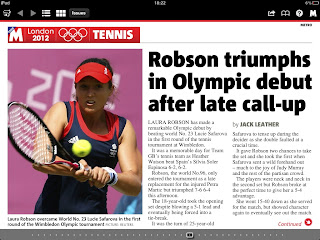 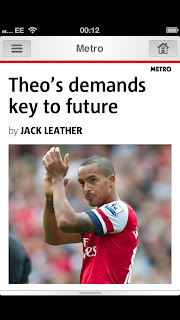